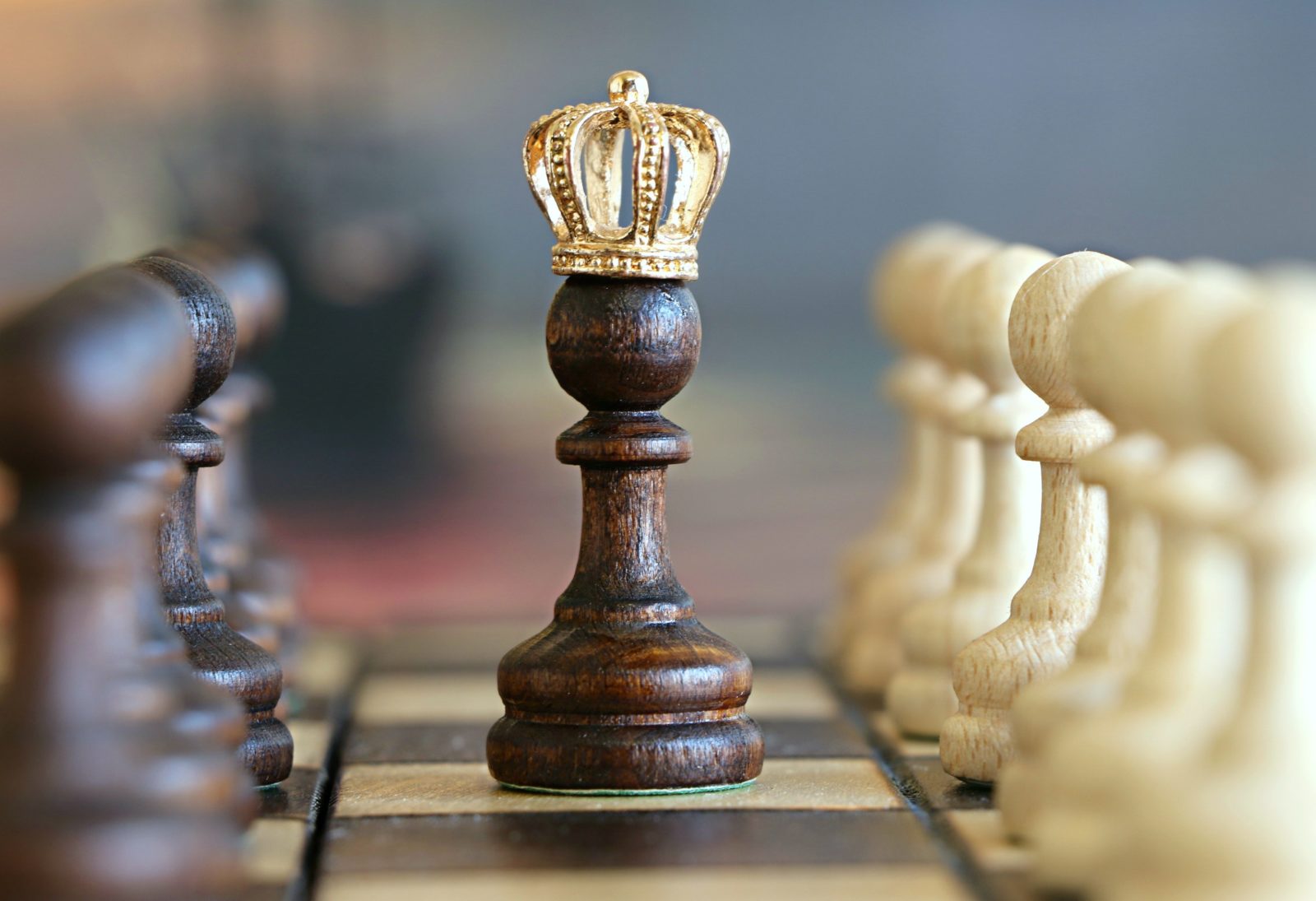 Governance, risk, and compliance (GRC) refer to an ecosystem of ethics and regulatory structures that companies have to meet. However, many companies don’t consider internal governance, outside risks, and regulatory compliance all at once as one integrated system. Companies make a mistake when they focus on individual policies and practices at the expense of nurturing an overarching system of governance, risk, and compliance best practices.

The High Cost of Compliance

It’s not surprising that companies tend to shy away from creating comprehensive GRC systems. After all, major solutions to GRC can be incredibly expensive. Forbes reported that mid-size businesses expect to spend between $4.3 and $7.8 million per year on GRC systems and employees. On the other hand, large enterprises expect to spend $10 million or more per year to cover the costs of GRC. In both cases, the cost of GRC is significant and has a big impact on the company’s bottom line.

It’s tempting to cut corners for the bottom line, but investing early on in a comprehensive system for governance, risk, and compliance best practices can save you money over time. For companies just starting to implement GRC, the prospects can be daunting. EWeek’s guide to a successful GRC implementation advocates for small wins early on. If you’re new to GRC, decide on specific aspects of the system that are most important to your business practices. After you implement those, you can continue to add elements over time until you have a complete GRC system.

Smart GRC: How to Transition from Outdated Methods

In other cases, companies may already have a GRC system cobbled together. In fact, the Open Compliance and Ethics Group found that 53% of companies use a combination of spreadsheets and email for all their GRC practices. While older, slower methods can work for compliance, they’re time-consuming and more expensive over the course of years. Upgrading an old system not only makes your company more efficient, it decreases risk with added security measures and built-in features to protect the company.

The best practice in upgrading GRC applications is to benchmark your company against other leading companies in your industry.  PWC recommends an in-depth look at what tools and practices your competition is using in order to create a baseline for your GRC upgrade. Create a hybrid approach that uses the best of all your competitors, along with any custom modifications your company needs, to come out with an idea of the best system in your industry.

The current state of governance, risk, and compliance best practices is software. Cloud computing and smart development have led to the creation of digital GRC systems that integrate seamlessly throughout your organization. TechTarget points to the integration of IT, legal, finance, and executives in one system as the key benefit of GRC software.

Good software decreases risk by increasing data security, and it also allows for easy coordination and reporting across departments. Modern GRC software is the easiest way to create an overarching system of compliance for your entire organization.

Why not take a look at an agile GRC solution? 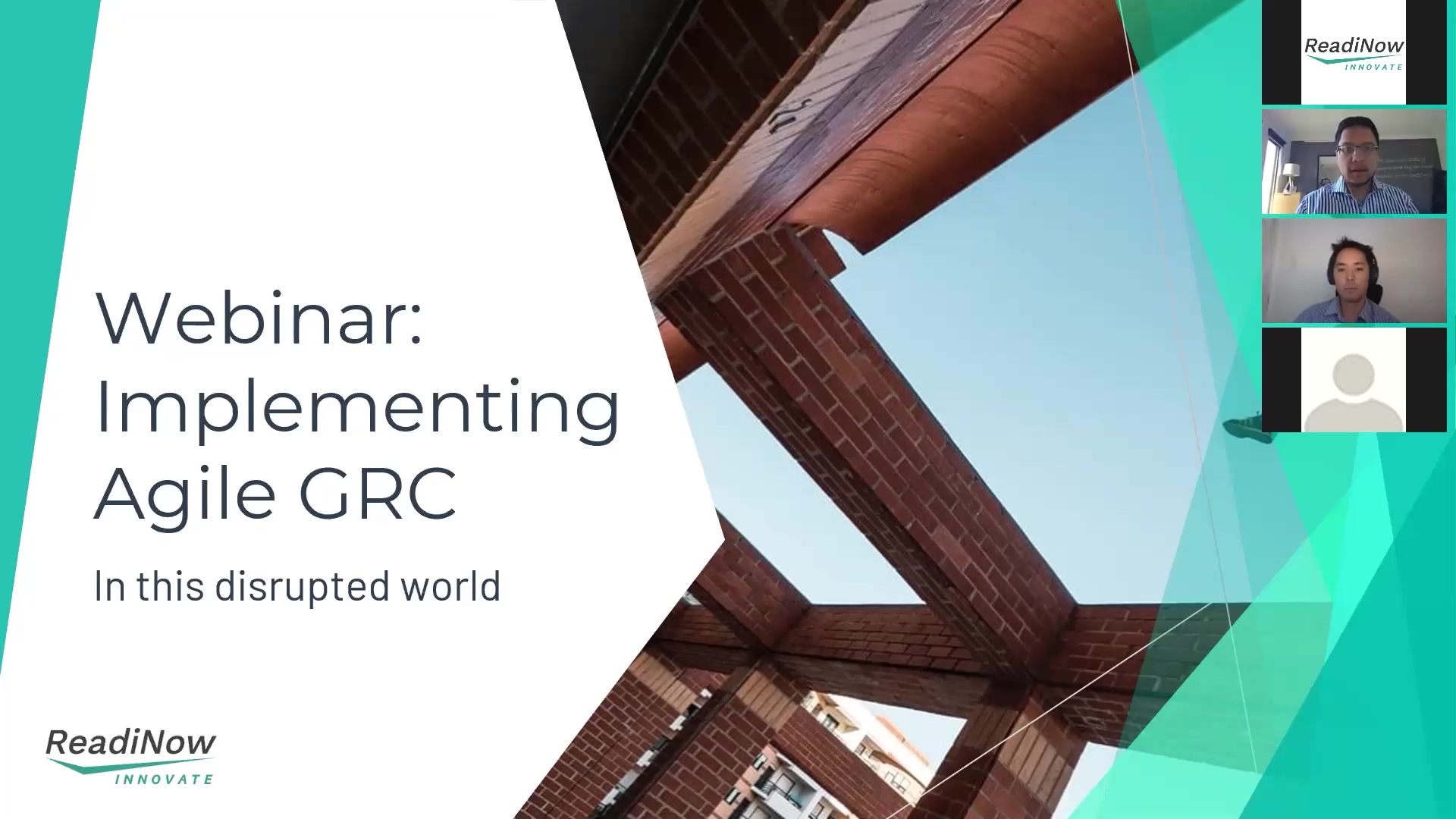 Agile governance, risk and compliance from theory to reality

These Stories on Governance, Risk and Compliance

Risk analytics: an essential tool for CIOs and CEOs

Let us know what you think