We know a cyber attack happened during the Winter Olympic Games. Hackers got into the Olympic Games computers and caused havoc. We don’t know who exactly it was, but this is all old news. What we should be thinking about is; how did this happen and how could it have been prevented?

According to U.S. Intelligence, several hundred computers used by authorities at the 2018 Winter Olympic Games in South Korea were compromised. The cyber attack was realized during the opening ceremony on the 9th of February. While experts are speculating who is responsible, no confirmations have been made.

During the opening ceremony, disruptions occurred to the WiFi and broadcast systems as well as the official Winter Olympics website. The malware that was responsible for the cyber security compromise has been named the Olympic Destroyer and rightly so. It seems it was aimed at not stealing data but rather it focused on taking down online systems and wiping data.

In non-technical terms, the malware basically deleted files and their backup copies as well as event logs, whilst utilizing legitimate administration features on computers to move around the networks that were targeted by the hackers.

What No-one Is Talking About

According to statista in a 2017 survey of 254 companies worldwide, it was found that 98% of respondents had experienced malware attacks. From 2015 to 2016, the amount of monetary damage reported to the Internet Crime Complaint Centre increased by around 19.5% to 1.33 billion USD. So, why is no-one talking about it?

It seems cyber attacks and cyber security are not imperative organisational objectives in the digital era even though they should be.

Data is a resource, and one of the most valuable resources for organizations today. Cyberattacks can often feel harder to deal with because there is often little to no physical evidence left and there isn't really a crime scene. This generates a certain stigma around cyberattacks that statistics seem to suggest; a stigma that they cannot be stopped.

It is important to remember that no matter what the risk to your organization, it can be prevented or at least minimized. Simple steps such as creating a Risk Management Plan can prove very effective and generate a great ROI if implemented correctly. However, the statistics seem to suggest otherwise.

Why Aren’t Organizations Protecting Themselves From Cyberattacks?

The damage caused to organizations by cyberattacks is staggering, yet the problem isn’t getting any better, it’s actually getting worse.

One of the main reasons organizations are struggling with cyberattacks is because of their organisational maturity. Many organizations struggle to keep up with the rapid technological change that is occurring in the digital era.

The scepticism or aversion that new technology is given by organizations is the main causation for the proliferation of cyber attacks.

What An Organization Can Do To Prevent Cyberattacks

Software has come a long way since its inception decades ago. As more and more data is stored online, cloud-based software services or SaaS have risen to prominence. While they vary in quality, the right software can empower organizations to enhance their data security.

When considering new technology it is essential that you do your research. Particularly with cloud-based software services, their levels of cyber security vary greatly. Make sure you understand where they are storing your data and who can access it. Getting a demo and asking questions about their data storage and encryption is a must.

The digital era has caused a proliferation of cyber attacks. However, this rapid evolution of technology has also provided a solution to them. Intelligent software that not only empowers your employees but also protects your data, should be a strategic imperative for any organization wanting to survive. 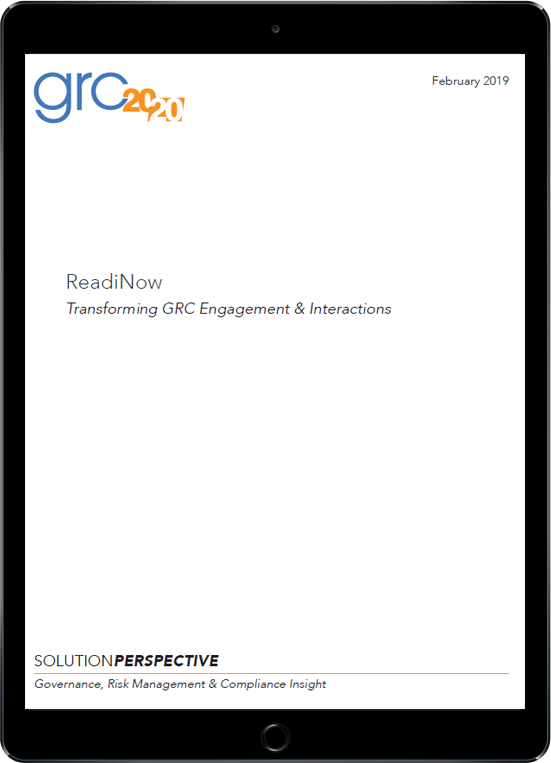 Watch a BCM use-case in action and overcome BCM barriers

These Stories on Business Continuity Management

Business continuity plan for the coronavirus pandemic. 7 things to remember.

Let us know what you think